We live for high-impact.

Let us help you with introductions to mentors, experts, and like-minded entrepreneurs. Meet with other founders and our vast network of experts every week. 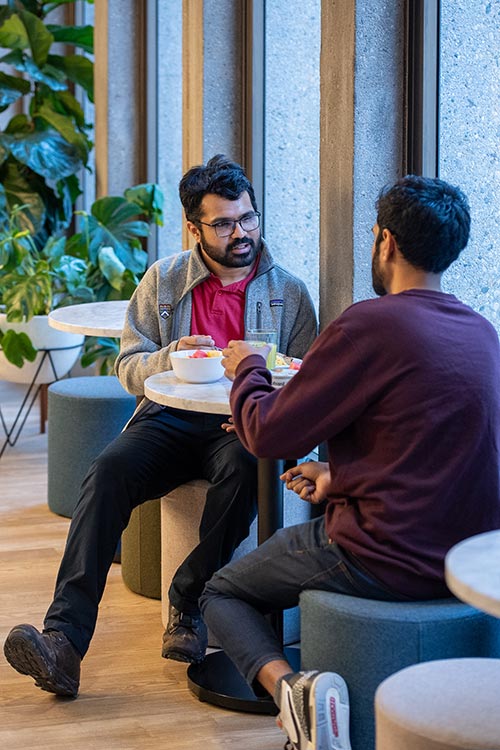 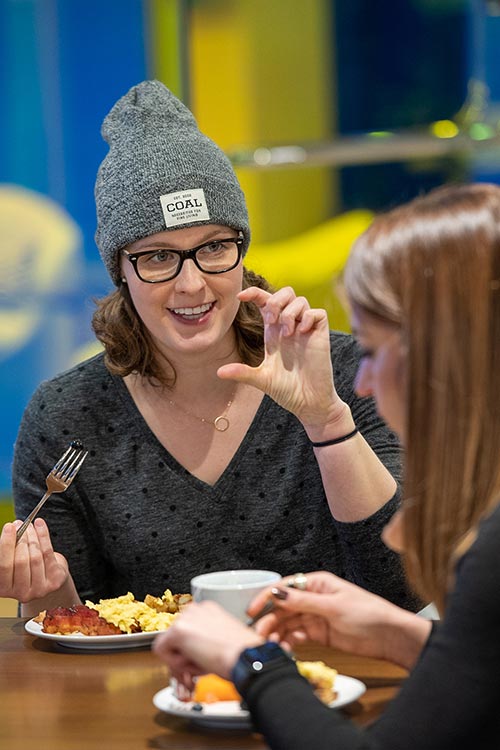 A community of like minded startup entrepreneurs and teams.

The work tribe is your support system, especially, when you need the right recommendation or advice. Build relationships at our social events like monthly pub outings, casual ice cream socials, or philanthropic group activities.

Space is so much more than a desk and a chair.
Our space was designed with innovation in mind, and provides a place of inspiration for meaningful exchanges.

Located in the
heart of Boston’s
Downtown Crossing 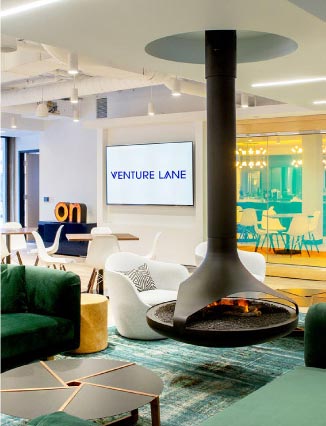 We value collaboration, transparency, and a ‘give first’ mentality. If this describes you and your company, please get in touch.
Let’s talk 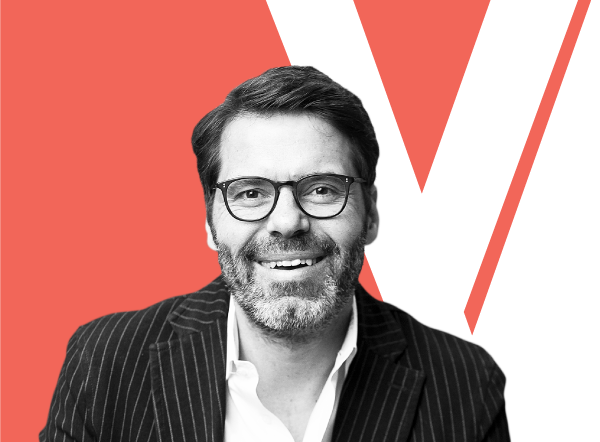 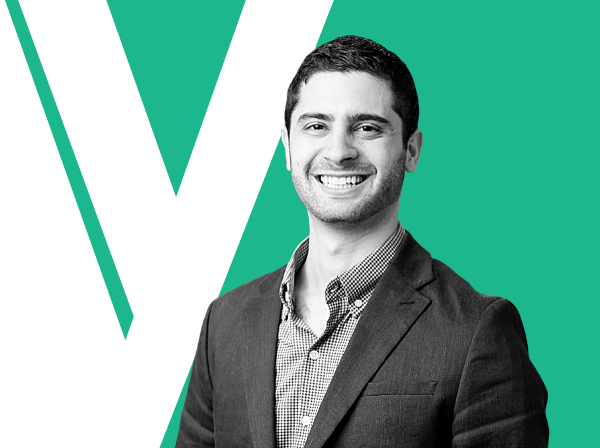 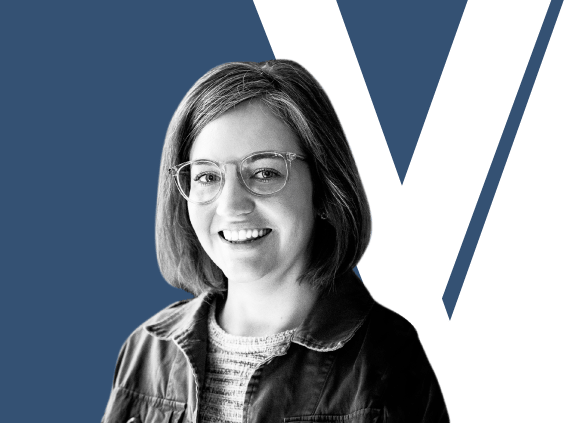 Christian founded Venture Lane in 2018 in Boston as a curated startup hub for early-stage tech companies. His mission is to create real, measurable impact for member companies through a vibrant creative space, a collaborative community of like-minded entrepreneurs, and impactful events and connections into the local ecosystem.

As a Co-founder of amaysim Australia, he was CMO and Executive Director and helped grow the company to and beyond IPO, resulting into Australia’s largest mobile virtual network operator (MVNO), now with over AUD 400 mio. in revenue. As a multi-award winning digitally-led disruptor to mainstream mobile carriers, amaysim today is listed as an ASX300 company in Sydney, Australia.

An international tech startup and marketing leader Christian is highly engaged with the tech startup ecosystem, where he acts as investor, advisor and coach. In addition to those listed above, he co-founded DigiCit, a bi-annual networking dinner which brings together the best and brightest digital entrepreneurs for thought-provoking conversations.

Christian is an active international Business Angel and a member of Launchpad Venture Group and mentor at Founder’s Institute and MassChallenge.

Ross Palley is the General Manager at Venture Lane Boston, a coworking and incubation space that offers consulting and advisory as well as a vibrant creative space for local and international early-stage startups.

As the Startup Services Manager for MassChallenge Boston until 2018, Ross served as the first point of contact for the 128 seed-stage startups in MassChallenge’s flagship, industry agnostic accelerator program.  Each year, MassChallenge accelerates the most startups in the world through their zero-equity, competition-based model in Boston, Israel, Mexico, Switzerland, and Texas – and with vertical programs in digital health and financial technology.

Ross also supports Boston founders at the idea stage as a Program Manager with Founder Institute, the world’s premier pre-seed startup accelerator based in Silicon Valley and with chapters across 60 countries.  Since 2009, Founder Institute has helped over 3,300 companies raise over $700m in their efforts to “Globalize Silicon Valley” and build impact companies that create one million jobs.

Prior to landing in Boston, Ross was a Community Lead with the Techstars Startup Weekend team in New York and helped to organize lean startup boot camps in partnership with Coca Cola, Sony, IBM, CEMEX, and other corporate innovators.  Ross also held quality assurance and customer success roles at Eze Software, a leading global provider of investment management software solutions to more than 1,800 buy-side firms in 45 countries.

Betsy Scherer is the Community Manager at Venture Lane, starting here just three days after relocating to Boston. She spent the first five years of her career as a real estate accountant in Minneapolis and Chicago (yay Midwest!) and pivoted into customer relations after (another!) move to Philadelphia. There she discovered her love of customer success, relationship management, and meaningful event planning. She knew she wanted to find a similar more impactful role in Boston and Venture Lane was the perfect fit.

She spends her days at Venture Lane onboarding new members, planning events + socials specific to building our community as well as larger scale events that bring the entire Boston tech ecosystem together.

Betsy graduated with a BA from Gustavus Adolphus College in Saint Peter, Minnesota in 2012 where she majored in public accounting and communication studies.