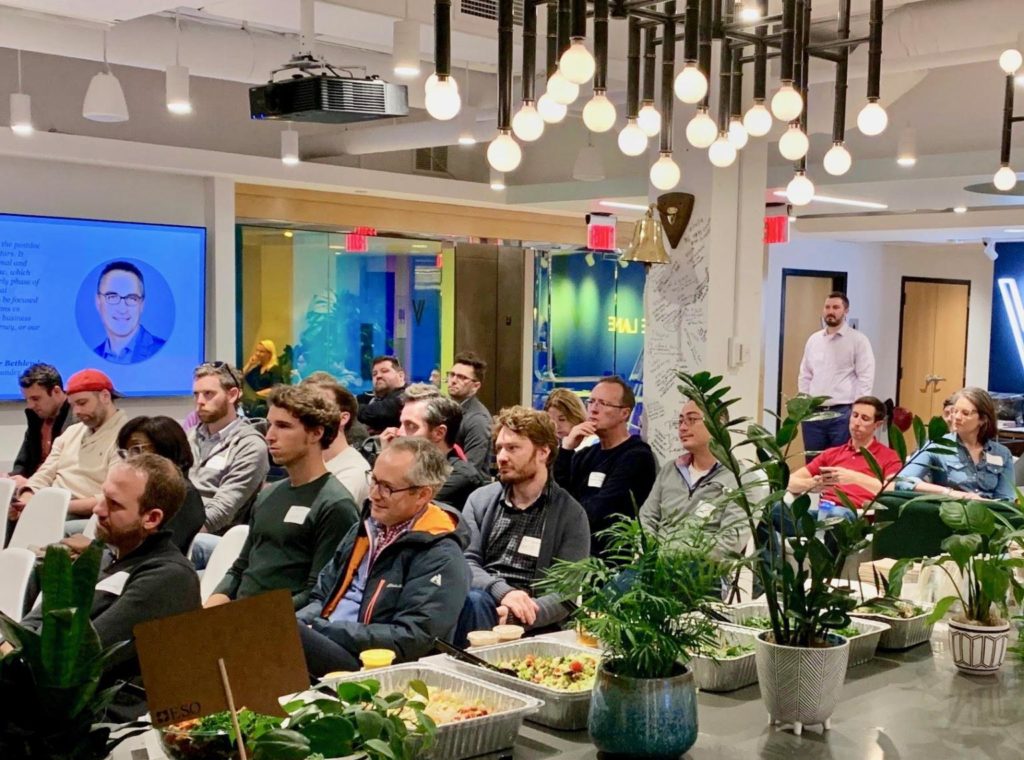 Join F-Prime & Venture Lane for Founders Diaries, a forum for Boston entrepreneurs to hear the personal stories from founders of the most iconic companies in the region. For our winter event, we are excited to feature Jeremy Allaire.

Jeremy Allaire is a technologist and entrepreneur who is the co-founder and CEO of Circle, a crypto finance company that makes it possible for people everywhere to create and share value in a way that is affordable, open and empowering. Jeremy has more than two decades of experience building and leading global internet software platforms and online service companies. Before founding Circle, Jeremy founded and served as CEO of Brightcove, an online service aimed at disrupting the traditional video distribution industry. From inception to IPO, he built the $130M+ in-revenue company which todays powers video operations on nearly 25% of the top 10,000 websites worldwide and receives 250M+ unique visits per month. Prior to Brightcove, Jeremy was a technologist and entrepreneur-in-residence at General Catalyst, a Cambridge-based venture firm focused on early-stage software and consumer internet investments. Jeremy also co-founded and served as CTO of Allaire Corporation, where he led the company’s product and GTM strategy. During his tenure, the company grew to serve over 1M customers around the world and generated $120M in revenue. Allaire Corp was sold to Macromedia in late 2000, where Jeremy continued to serve as CTO. Prior to his involvement in the Internet industry, Jeremy was a student of international political economy.